Recollections from someone who worked on the canal

“There was 13 in his family, and of course when the boys got old enough, they got a job on the C&O Canal, It didn’t pay much, but they ate a lot of bean soup,” explained Jerome Mose, son of J.P. Mose, at a 2010 Canal Family Reunion.

Jerome reported that J.P. Mose continued working on the canal until he got married at age 21. So, J.P. Mose had experience working during the canal’s final years prior to shutdown in 1924.

Some of J.P. Mose’s recollections were captured in audio recordings. He died August 31, 1991. 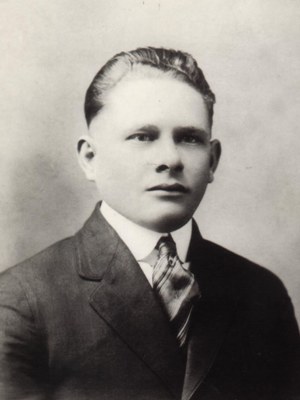 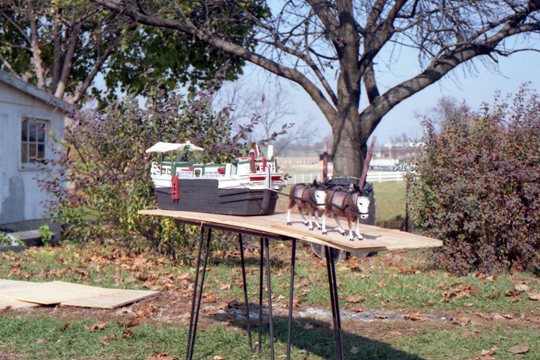 In his later years, Mose built this model of a canal boat