About the C&O Canal

Before it was a national park, the Chesapeake & Ohio Canal was one of a network of American canals dug during the late 18th and early 19th centuries to form water highways for commercial trade. These canals were part of the great Industrial Revolution. 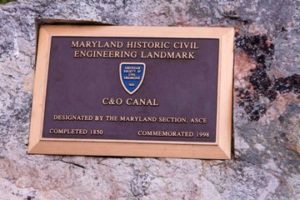 This plaque at Monocacy Aqueduct commemorates the canal’s landmark status, as designated by the American Society of Civil Engineers

The C&O Canal paralleled the mighty but unnavigable Potomac River and linked Cumberland, Maryland with the nation’s capital, using an orderly system of locks to permit heavily laden coal boats to pass to successively lower levels from the mountains to tidewater. The mule teams that pulled the boats along the canal walked on the towpath, guided by the families of the boat captains.

The C&O and other American canals could not compete and fell into commercial disuse in the early 20th century. The towpath was then used only by woodsmen and hikers; occasional storms and floods washed away parts of the banks and structures and trees grew in what was the canal bed

Since the canal was no longer commercially useful, there were plans in the 1950’s to bulldoze it and pave a super-highway into Maryland’s mountains.

Supreme Court Justice William O. Douglas was one of the few people at the time who realized the historical, cultural, geological and botanical significance of the C&O. He challenged opinion-shapers of his day to walk the length of the 184-mile C&O with him and decide for themselves if it should be destroyed.

They took the walk in 1954 and then joined him in the effort to save the canal. That effort resulted in the formation of the C&O Canal Association, and, 17 years later, in the passage of legislation that created the C&O Canal National Historical Park, now one of the major areas in the National Park System. In the mid 1970’s, the canal and towpath were dedicated to Justice Douglas to honor him for his singular contribution to the nation’s park system.

The C&O Canal Association continues today with its mission of protecting, preserving and promoting the assets of the C&O Canal Historical Park. 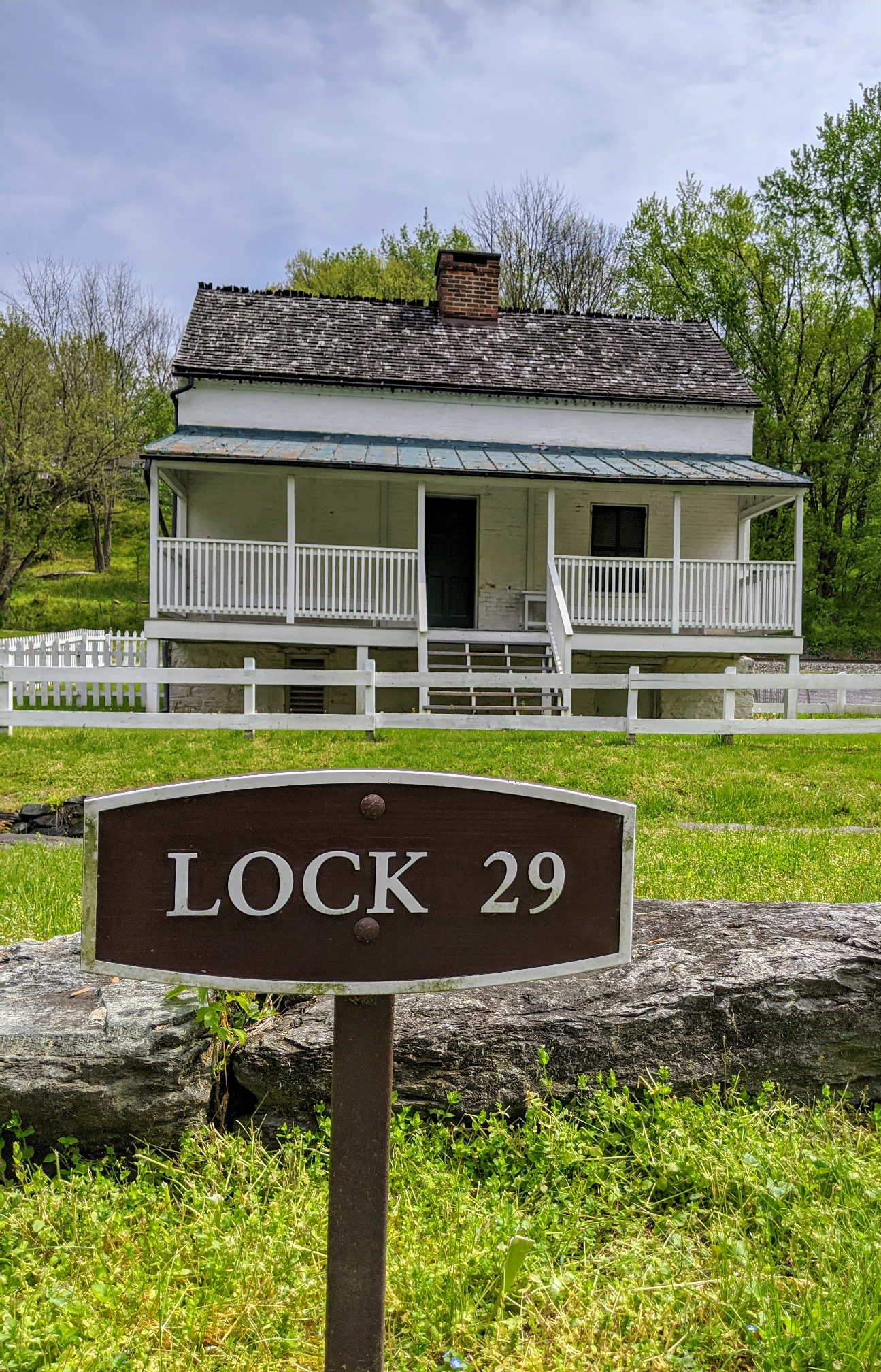 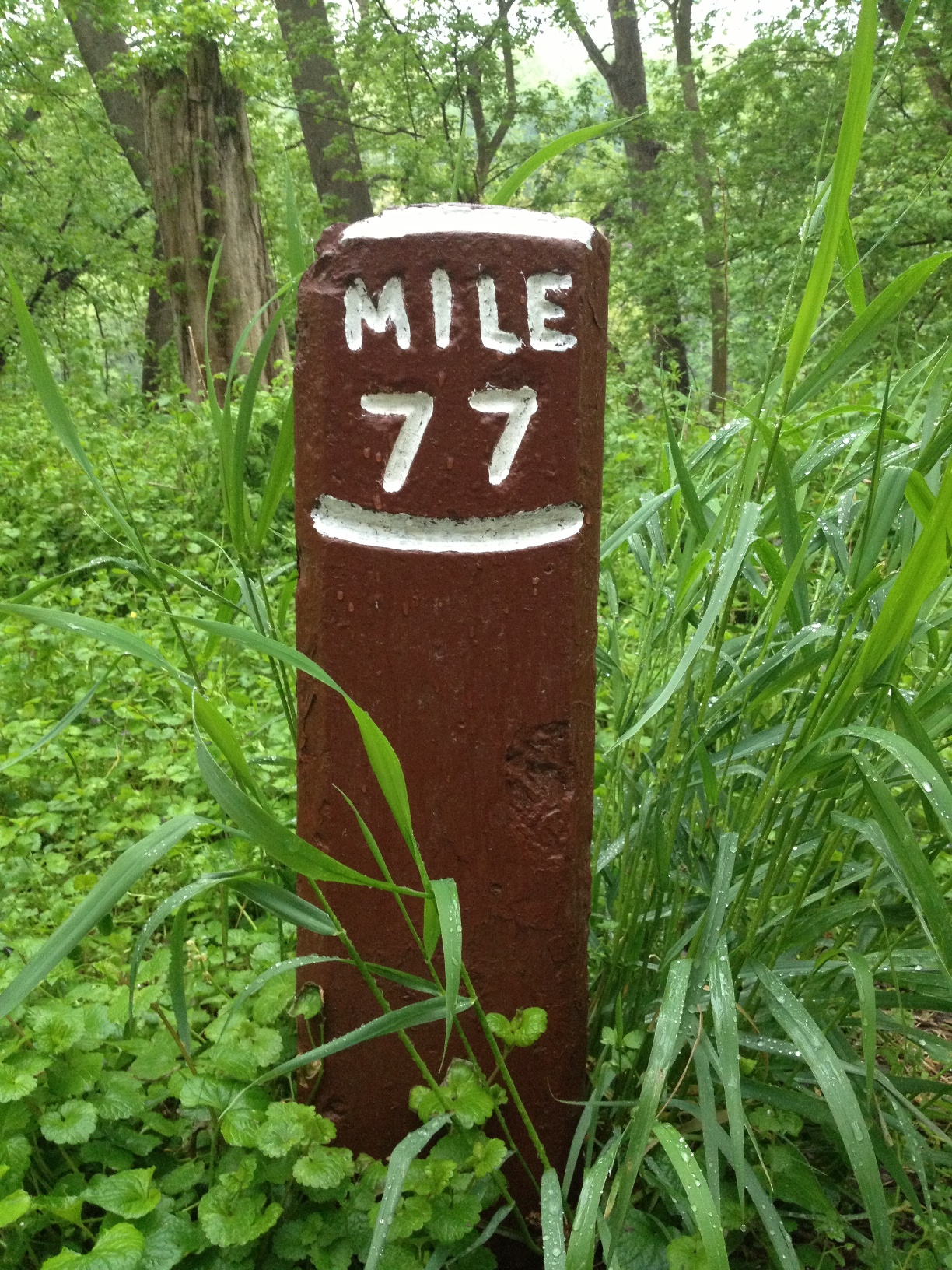 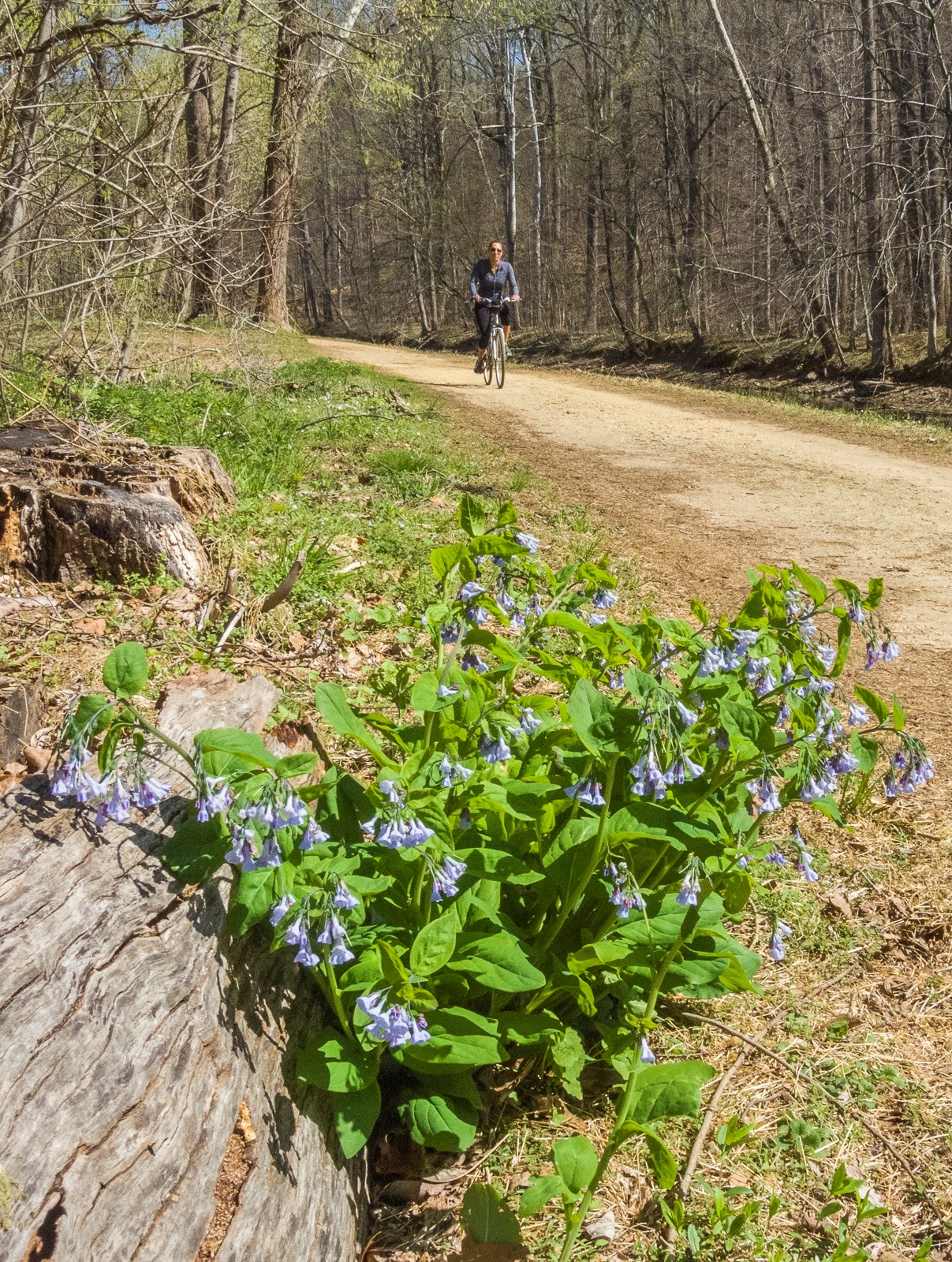