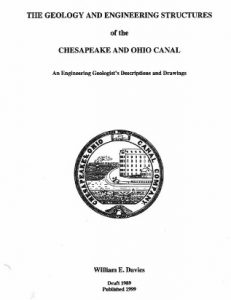 The Geology and Engineering Structures of the Chesapeake & Ohio Canal, written by William E. Davies, is an invaluable reference for students of the C&O Canal. The 636-page book is a 1989 draft of a lifetime work by Davies, a noted geologist and expert on flooding. Although published after his death and unfinished, this work is a mile-by-mile description of structures and formations along the 184-mile length of the canal. Even though the document is a combination of typewritten pages and hand-written notes, online readers can use the search features of their software to locate relevant material. 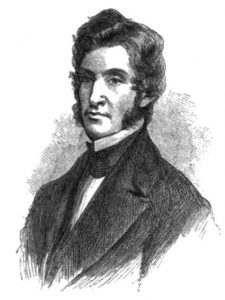 Ellet was an important mid-19th Centry American engineer famous especially for suspension bridges. His first real engineering job was on the C&O Canal 1828-1830. The book contains detailed information about him, transcription of letters he received, identification of people mentioned in the letters, important engineering specifications, and letters to his sister written during his travel in France, which is when the authors think he actually learned the principles of engineering that he used on his return to the U.S.

The Story of The Potomac Refining Company, written by Andrew Clemens, chronicles the history of a company incorporated in 1908 to extract manganese and other minerals from a site along the canal near Dargan Bend at mile 65. Widely advertised to small investors, the company saw its officers indicted for fraud in 1912. The officers were acquitted, but the company entered bankruptcy in 1913.

Contact Andrew Clemens at andrew.clemens@yahoo.com if you have any questions or comments.

Back to Canal History page. 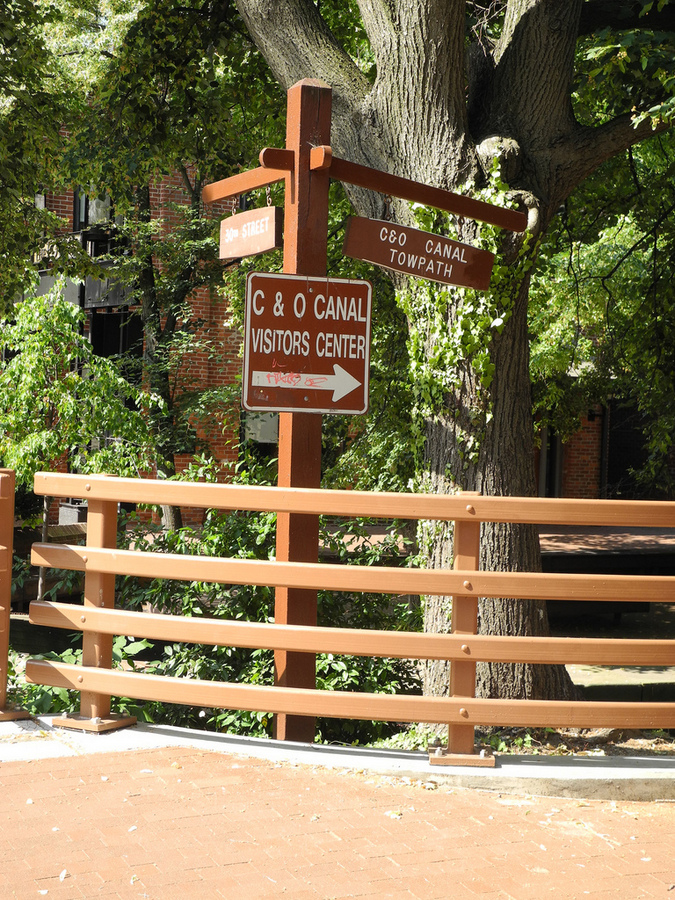