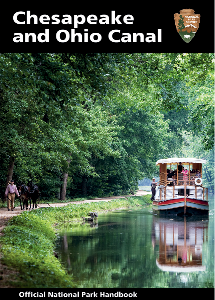 The Official Handbook of the C&O Canal National Historical Park – #142 – was produced by the Division of Publications, National Park Service in 1991.  In 2014 when the handbook was out of print, the C&O Canal Association’s offer to modernize and update the book was accepted by the park service.  On June 6, 2014, the volunteer effort started and the book was available to the public in July 2015.  It became apparent that the best approach to printing the book was for the Association to fund the book’s printing.  This decision will protect the rights to the content and ensure that a reasonable price can be maintained.

The project involved the following expenditures:

Profits are deposited to the Association’s Publications Fund